LYON, France. Media www.rajawalisiber.com – An INTERPOL police operation to tackle online fraud has seen almost 1000 suspects arrested and the seizure of USD 129,975,440 worth of virtual assets.

Fraud investigators around the world worked together over five months (28 June – 23 November) to intercept money and virtual assets linked to a wide range of cyber-enabled financial crimes and money laundering, assisting countries to recover and return illicitly obtained funds to victims. 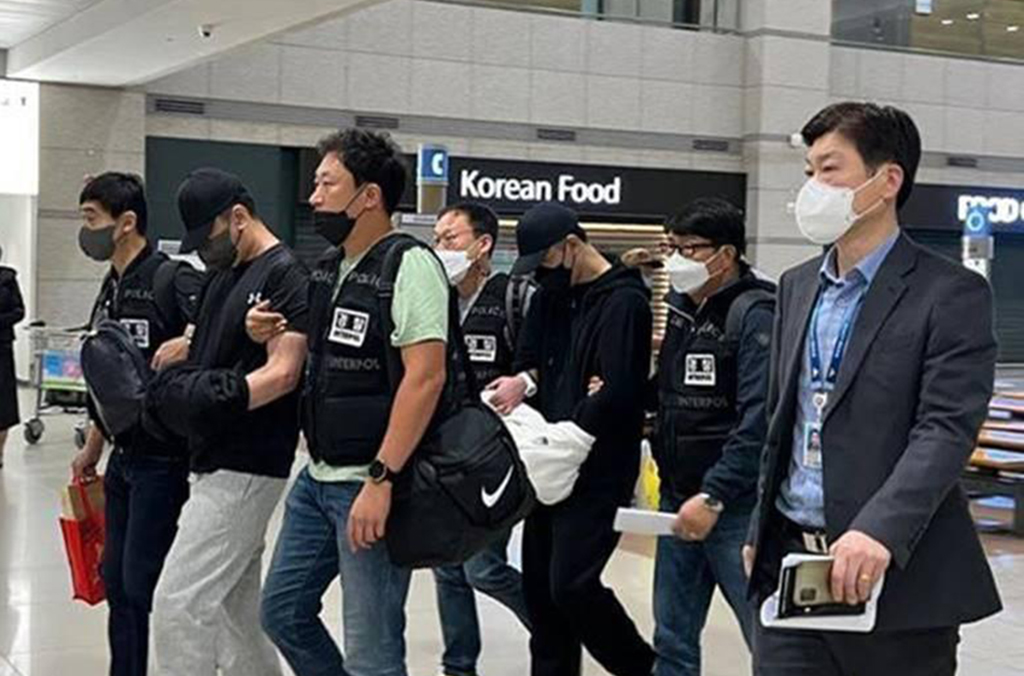 Operation Haechi III : arrest in Korea after fraud investigators around the world work together to intercept virtual assets linked to cyber-enabled financial crimes and money laundering. 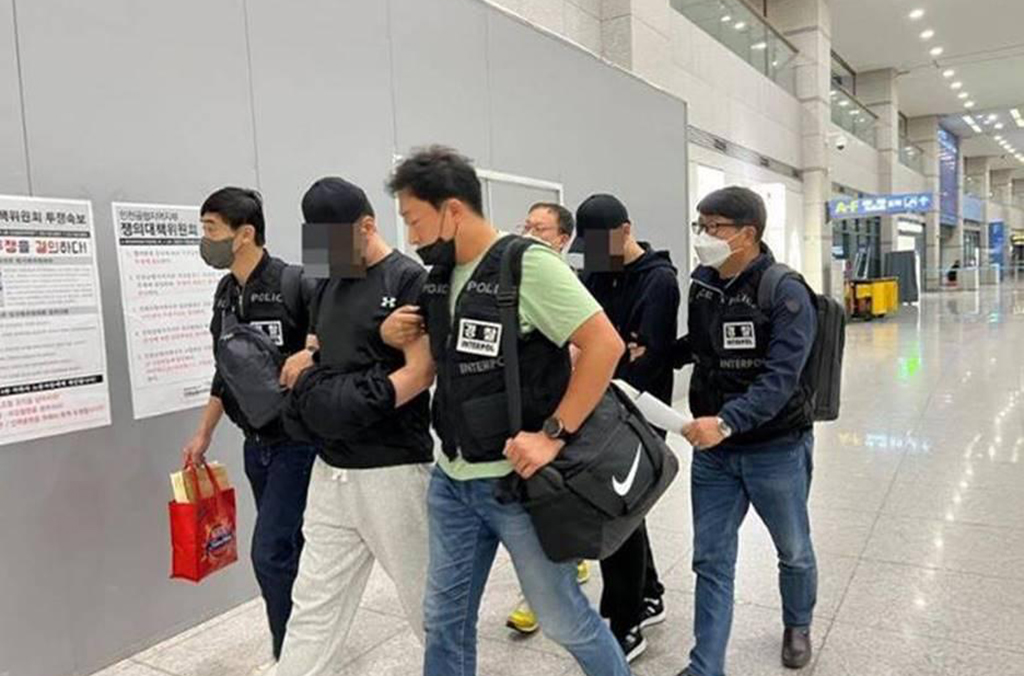 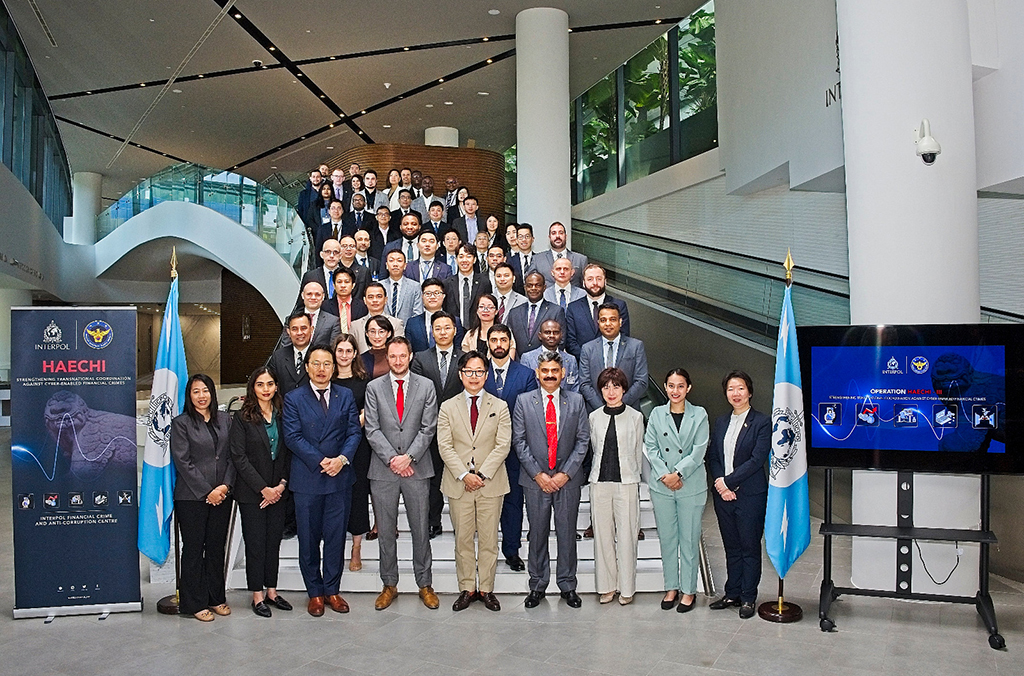 November 2022: post operational debrief meeting in Singapore, coordinated by INTERPOL’s Financial Crime and Anti-Corruption Centre (IFCACC) for the 30 countries which took part via their INTERPOL NCBs. 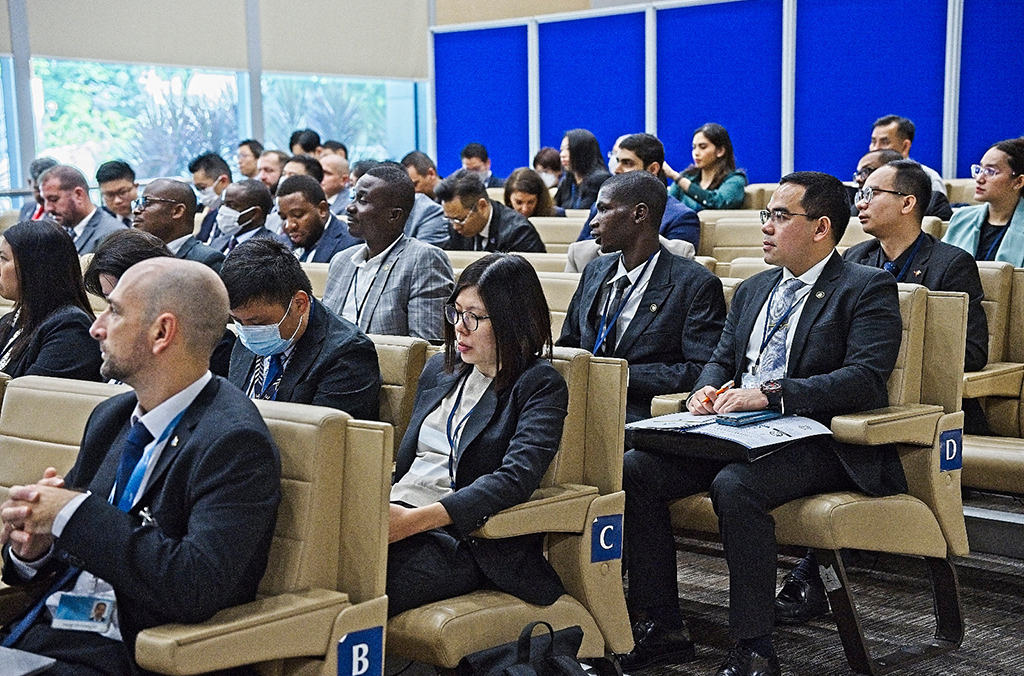 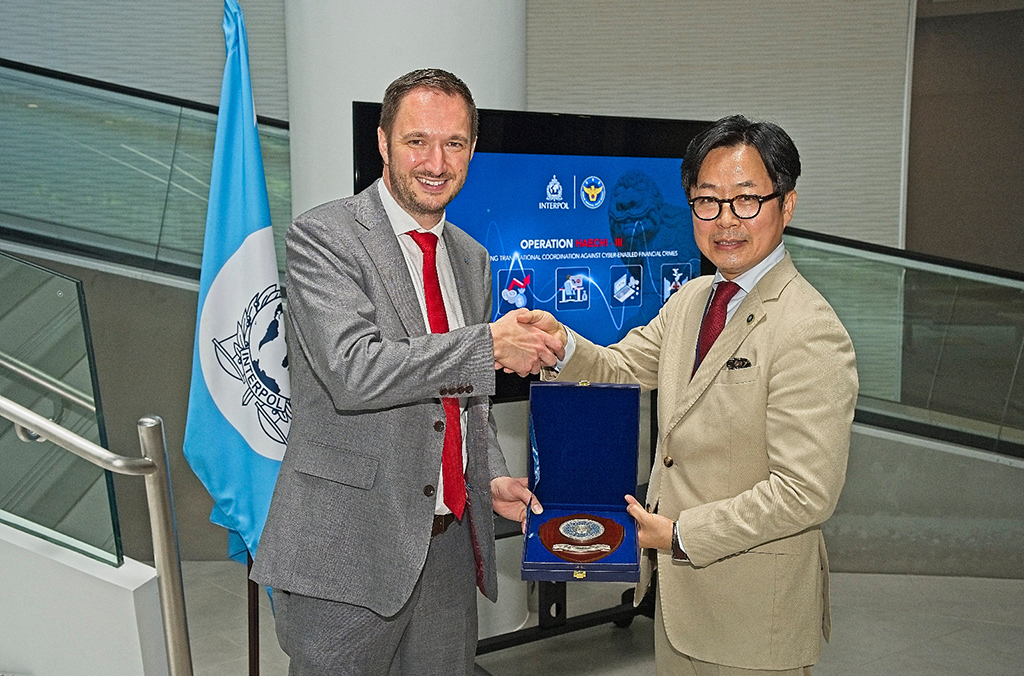 In total, the operation resulted in the arrest of 975 individuals and allowed investigators to resolve more than 1,600 cases. In addition almost 2,800 bank and virtual-asset accounts linked to the illicit proceeds of online financial crime were blocked.

Operation HAECHI III investigations generated the publication of 95 INTERPOL Notices and diffusions, and the detection of 16 new crime trends.

Taking the profit out of financial crime

“The success of this operation is based on two key elements for law enforcement, follow the money and cooperation via INTERPOL. We have highlighted the need for greater efforts to deprive criminals of their illegal gains and this operation has seen member countries doing just that.”
Jürgen Stock, INTERPOL Secretary General

Investigators also reported a surge in fraudulent investment schemes committed through the use of instant messaging apps where encrypted information is exchanged promoting the use of cryptocurrency wallets for payment.

In one investigation, two Red Notice fugitives wanted by Korea for suspected involvement in a global Ponzi scheme were arrested in Greece and Italy after embezzling EUR 28 million from 2,000 Korean victims.

In another case, the Austrian and Indian NCBs identified a group of online criminals who had been impersonating INTERPOL officers, persuading victims to transfer some USD 159,000 through financial institutions, cryptocurrency exchanges and online gift cards. Indian authorities raided the call centre, seizing four cryptocurrency wallets and other crucial crime evidence.

“As we look to the future, we recognize the importance for decisive and concerted law enforcement action across borders.  This year’s leg of Operation HAECHI III speaks volumes of IFCACC’s dedicated coordination and the strong commitment of participating countries, all of which foretell of new law enforcement victories ahead,” said Hyung Se Lee, Head of NCB Seoul.

Among many ARRP successes during the operation, NCBs Manchester and Dublin worked together to trace and seize some EUR 1.2 million lost to business email scams perpetrated in Ireland.  The funds were returned in full to the victim’s Irish bank account, and investigations continue.

Since January 2022, in total the ARRP has helped member countries recover more than USD 120 million in criminal proceeds from cyber-enabled fraud.

The HAECHI III Operation is global in scope, conducted under the aegis of a three-year project to tackle cyber-enabled financial crime supported by the Republic of Korea, with the participation of INTERPOL member countries on every continent.