BUENOS AIRES: Media www.rajawalisiber.com – An operation coordinated by INTERPOL has led to the capture of nine of Latin America’s most wanted fugitives and positively located several more.

Under the banner of the European Union-funded ‘INTERPOL Support to EL PAcCTO’ project, the four-day operation (1-4 March) brought together investigators from across Latin America and four European countries specialized in tracking down fugitives.

In a command centre established within INTERPOL’s Regional Bureau in Buenos Aires, Argentina, INTERPOL coordinated intensive working meetings between the investigators aimed at locating and arresting a maximum number of fugitives on a list of priority targets established by the global police organization’s Fugitive Investigative Support (FIS) unit.

Wanted for a variety of serious crimes, including drug trafficking, money laundering and heading organized crime groups, all fugitives were subject to INTERPOL Red Notices, a request to law enforcement worldwide to locate and provisionally arrest a wanted person.

For the first time, investigators from France, Italy, Portugal and Spain also joined the EL PAcCTO operation. Two of the nine arrests took place in France while two other fugitives were successfully apprehended in Portugal and Spain respectively.

“Each of these arrests is a success for our member countries. They not only tangibly make the world a safer place but demonstrate what can be achieved through robust international police cooperation,” said Stephen Kavanagh, INTERPOL’s Executive Director of Police Services.

“With operations like EL PAcCTO, INTERPOL aims to cast a police net so wide that no fugitive will be able to escape justice forever,” Mr Kavanagh added. 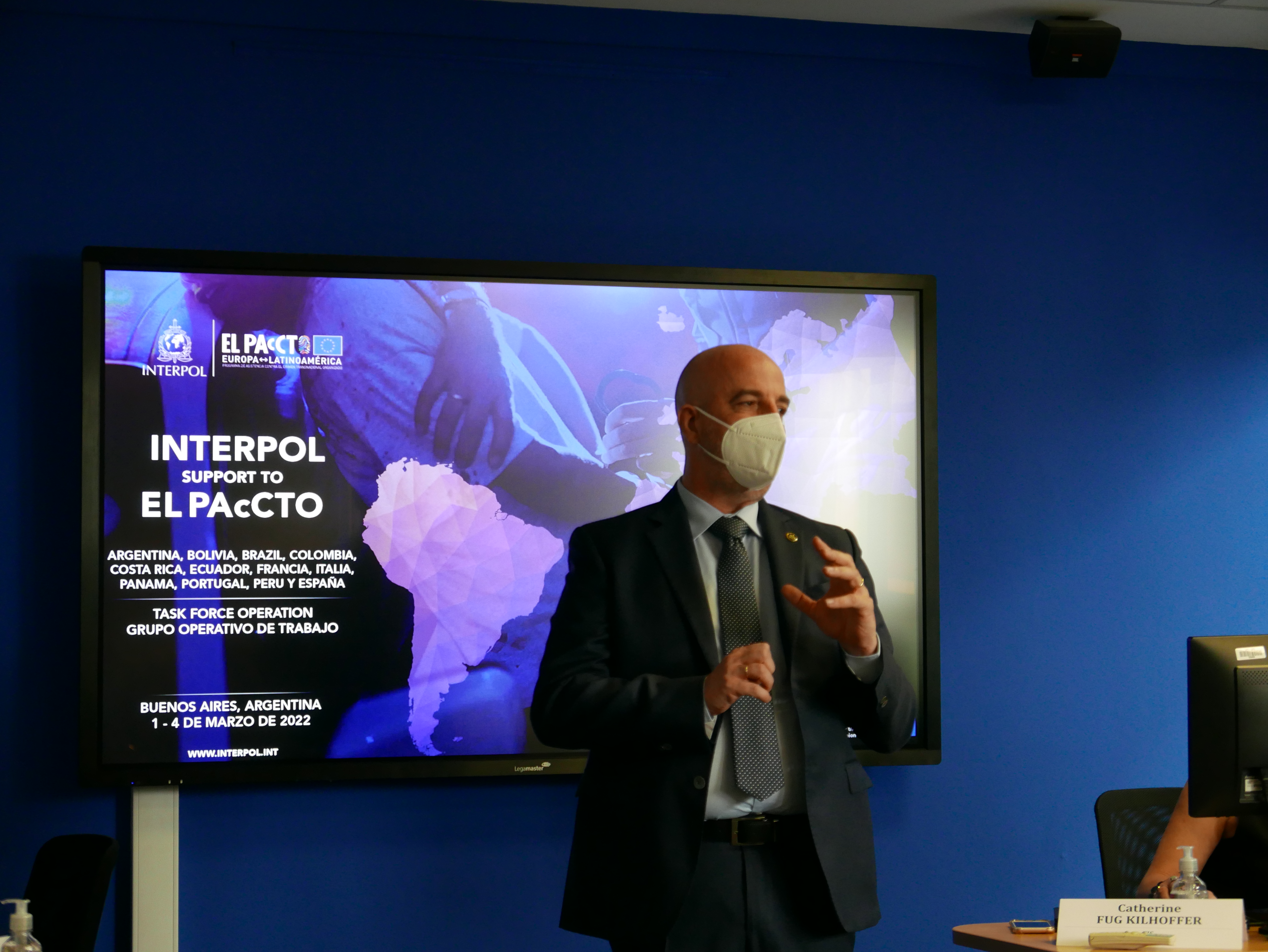 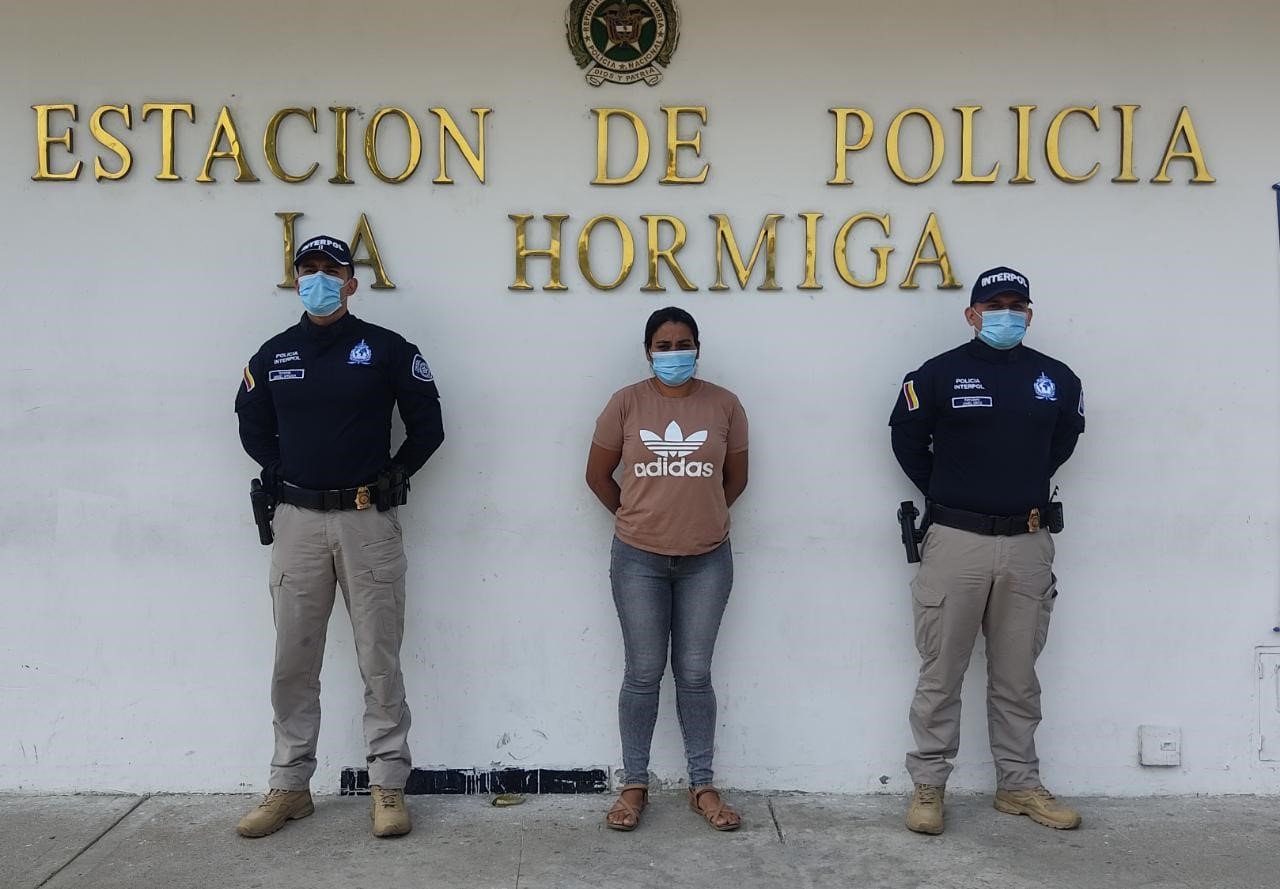 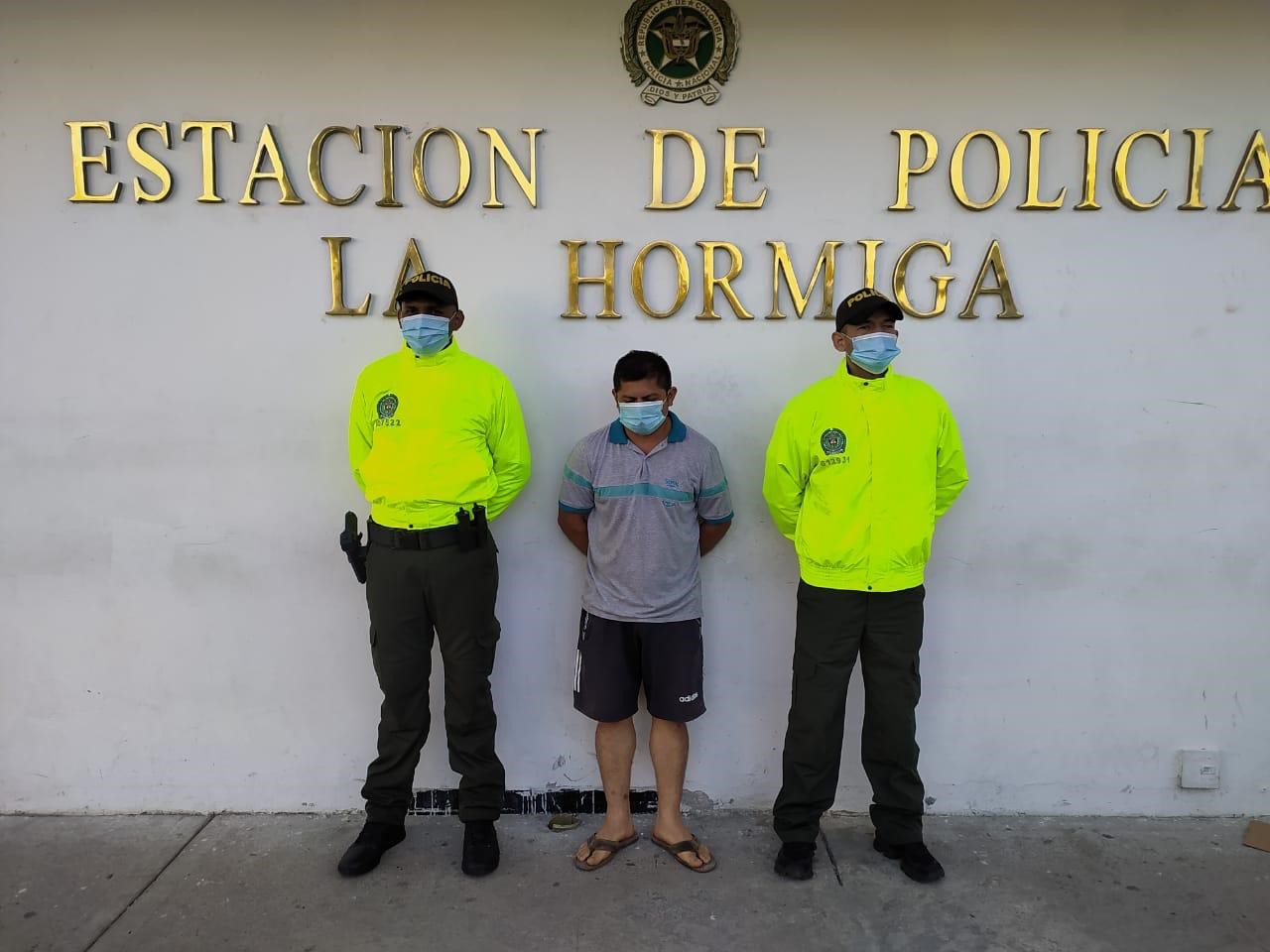 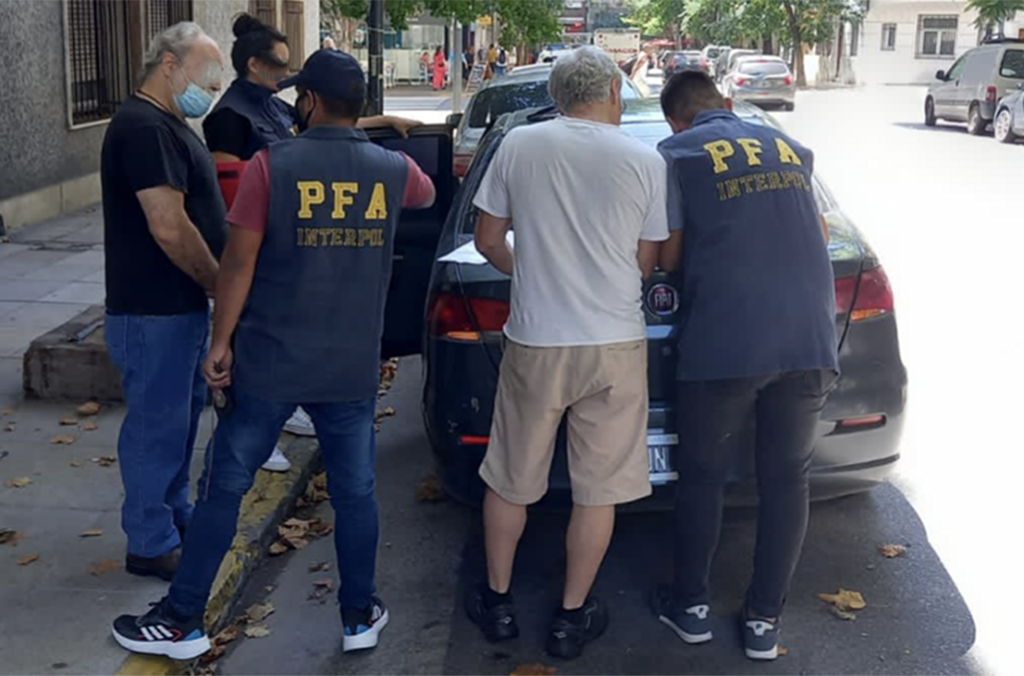 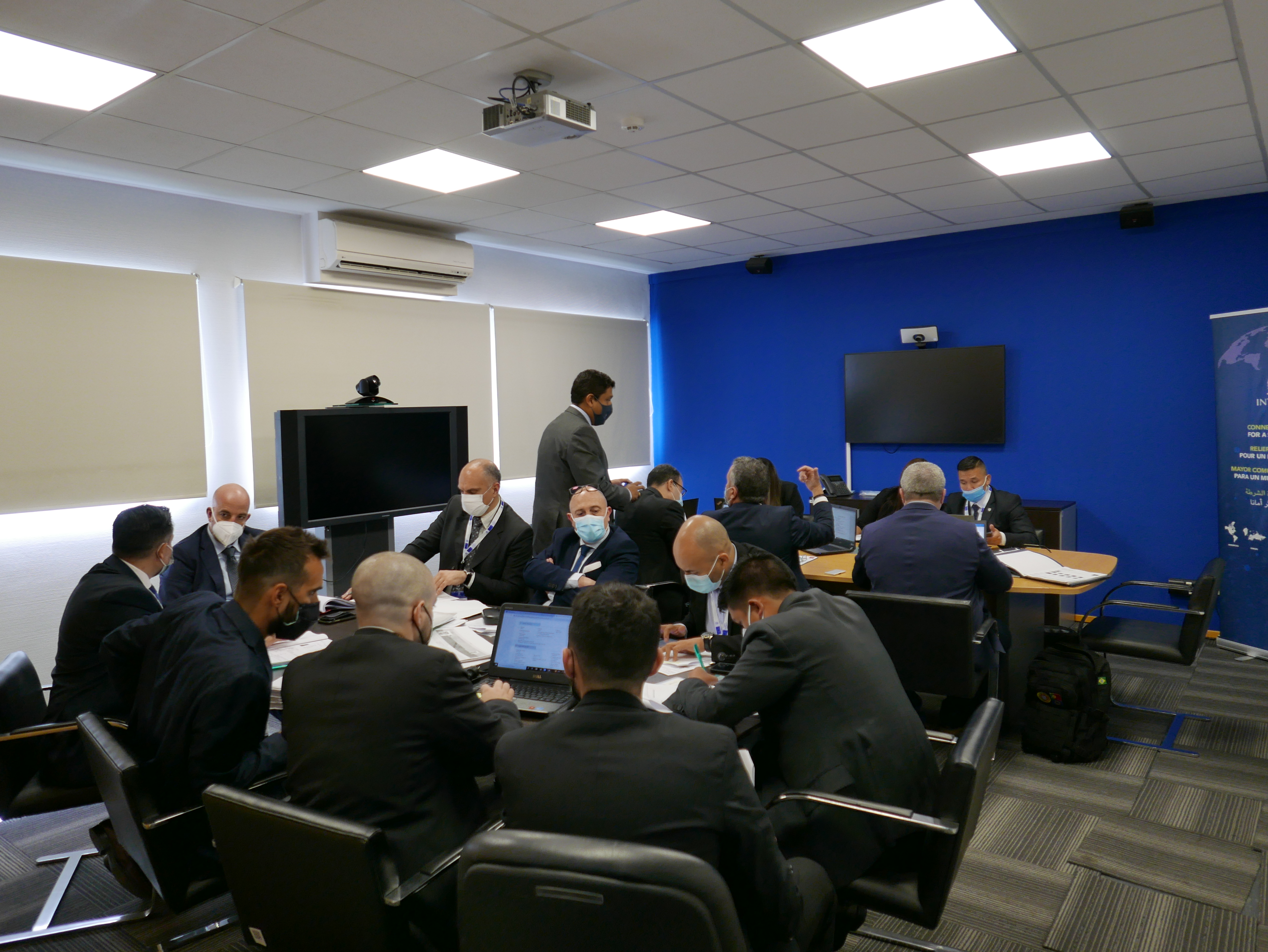 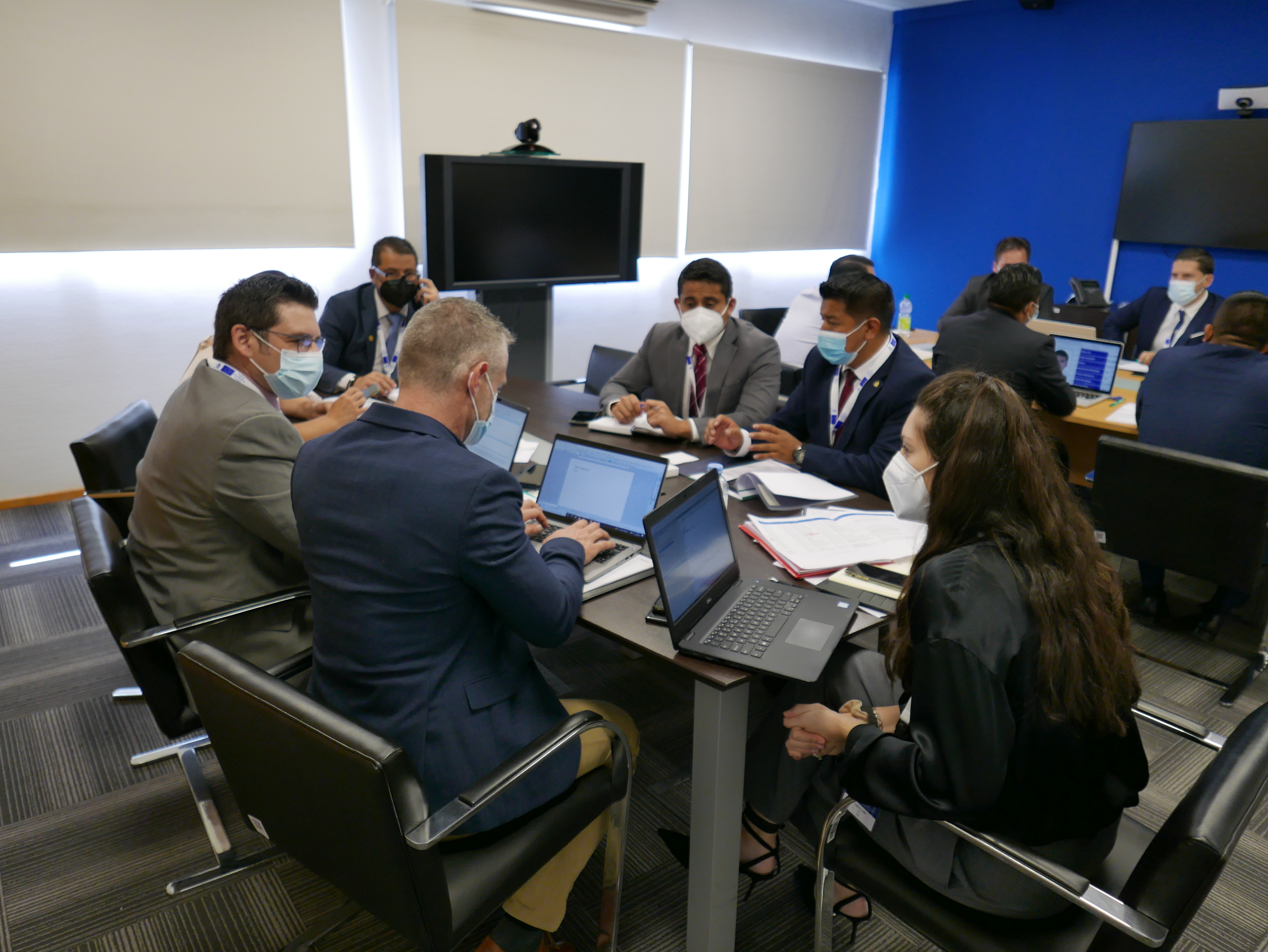 The meetings allow investigators to exchange actionable information in real-time 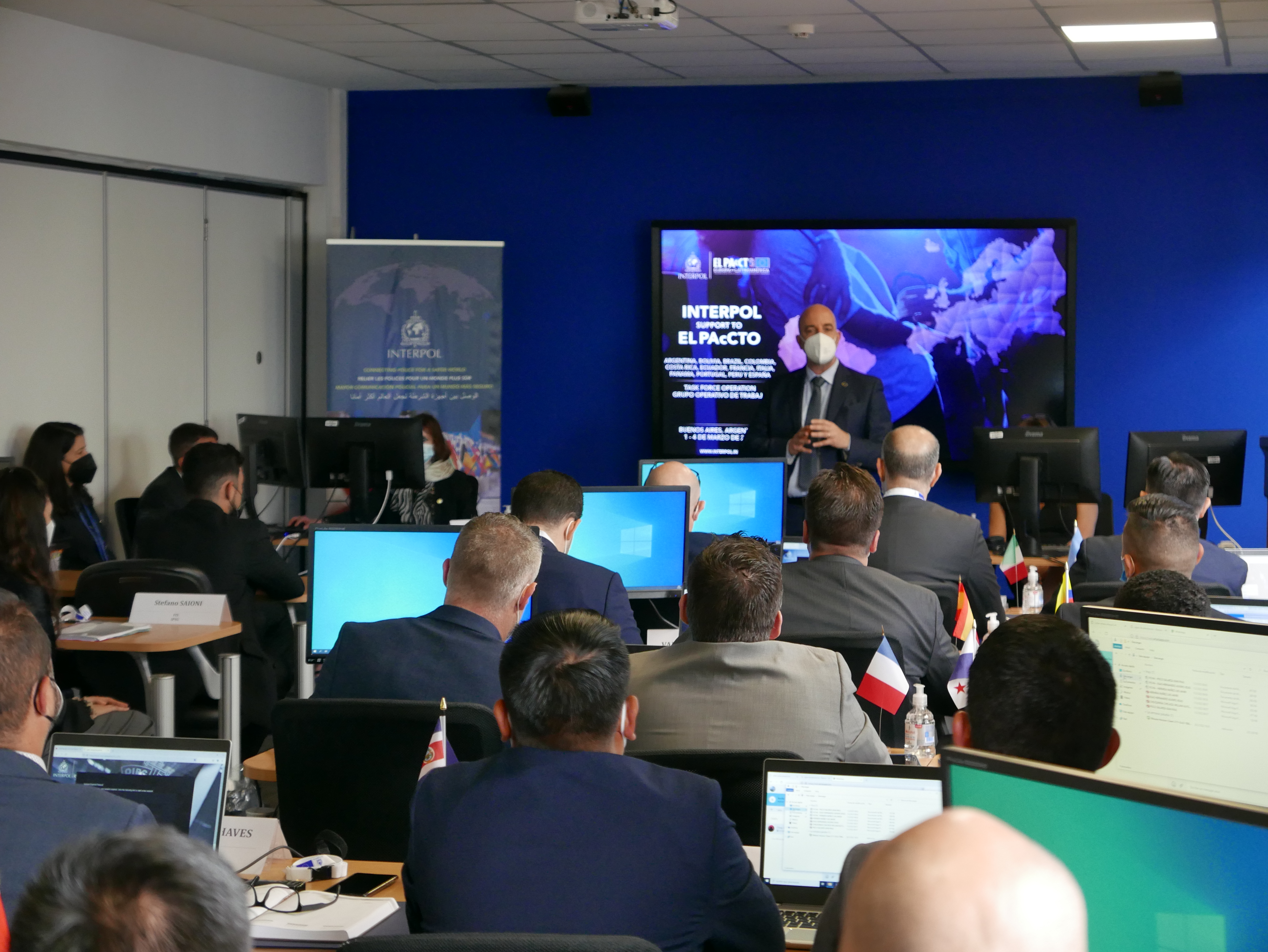 The flurry of arrests included the following cases:

EL PAcCTO is a European Union-funded cooperation programme that seeks to strengthen capacities and facilitate international cooperation. Its partnership with INTERPOL aims to create and develop a permanent mechanism for fugitive investigations across Latin America.

First launched in 2018, INTERPOL-coordinated EL PAcCTO operations have so far led to the arrest or positive location of 121 fugitives across three continents.